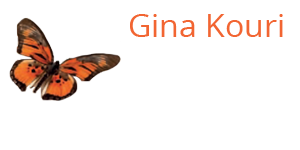 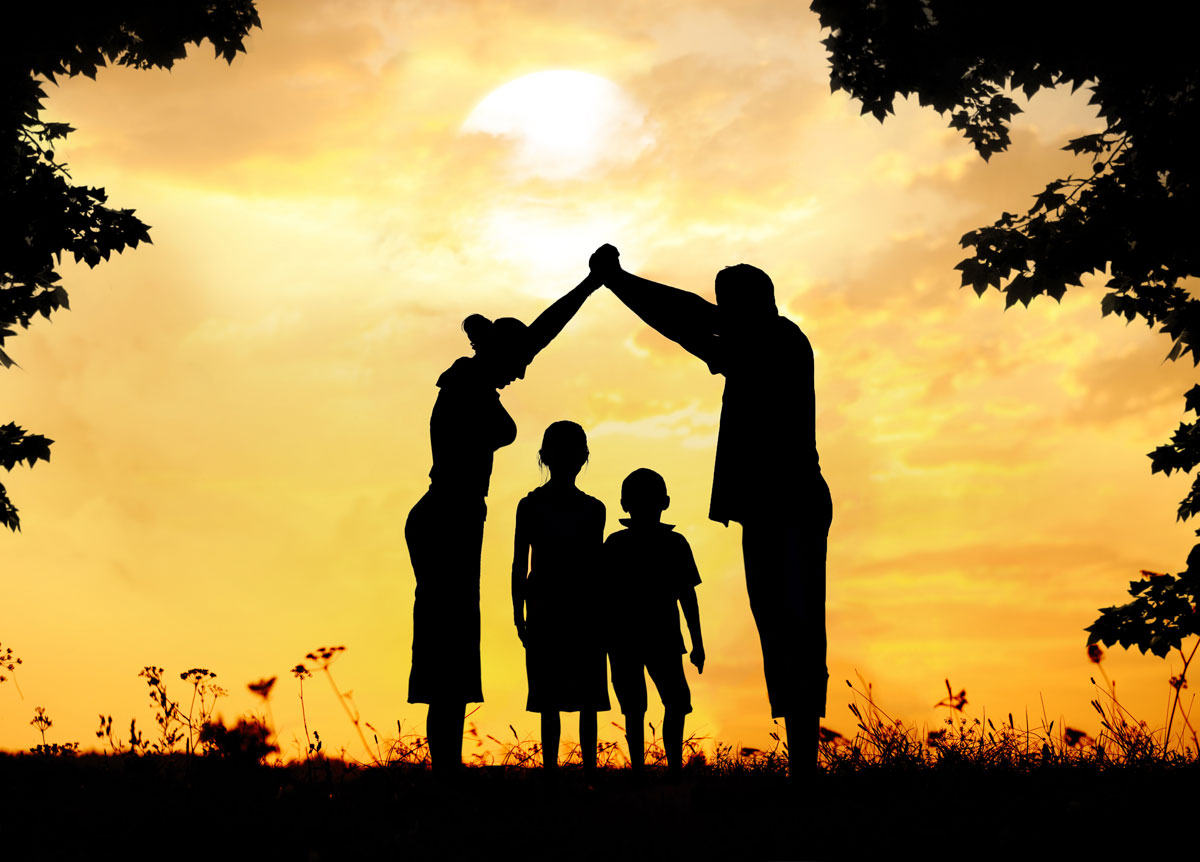 Posted at 15:59h in general by Gina Kouri

Men and women report different reactions to stress, both physically and mentally. They attempt to manage stress in very different ways and also perceive their ability to do so — and the obstacles that stand in their way — in markedly different ways. Findings suggest that while women are more likely to report physical symptoms associated with stress, they are doing a better job connecting with others in their lives.

Raising children, and taking care of young babies is many times perceived as a stressful situation in itself. The way a person deals with a stressful condition seems to play a vital role in his/her behavioral interaction with significant others.

Some studies have shown that individuals with high-stress who mistreated their children have poorer patterns of interaction with their infants and less understanding and awareness of the difficulties and demands involved in being a parent. Moreover, individuals with high life stress scores who mistreated their children seem to score higher on anxiety and aggression.

Recently, another study examined the relation between stress and child care. More specifically, at times parents must take care of their children when at the same time, they have to deal with a stressful event. Do men and women reactions are equally affected by stress when it comes to child care? Little is known about differences in caretaking motivation between men and women under stress and it is impressive the fact that in this study it was found that there are indeed significant sex differences in caretaking motivation. More specifically, stress led to decreased caretaking motivation in men (fathers) but not in women (mothers).

In a nutshell, there are sex differences in cognitive and/or emotional responses to distressing psychosocial situations which in turn may influence behavioral reactions in interacting with significant others, and more specifically in raising children. Therefore, it is of vital importance for individuals to find creative and effective ways of dealing with stressful situations in order to be able to live a healthier life and create more happy families.